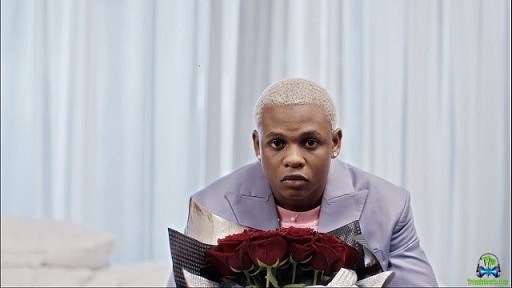 
Mavin Records discharge the visual of this impressive song called, Nobody, performed by Boy Spyce.

Emerging Nigerian music singer known by his stage name, Boy Spyce unleashes the visual of his excellent track tagged, Nobody. It was in the year 2022 that this song was released for public consumption. Taken from his self-named extended playlist.

The body of work is Boy Spyce's first project in his music career consisting of five beautiful songs with no guest appearances. Boy Spyce uses the project to display his God-given talent to his music audience out there. Boy Spyce is one of the contemporary singers to watch out for.

Nevertheless, the visual of this outstanding song named, Nobody, was put together by famed Nigerian videographer, TG Omori, who did a wonderful placement on the video. Johnny Drille and Presto produced this song.

Boy Spyce Nobody (Video)
Other Videos By Boy Spyce 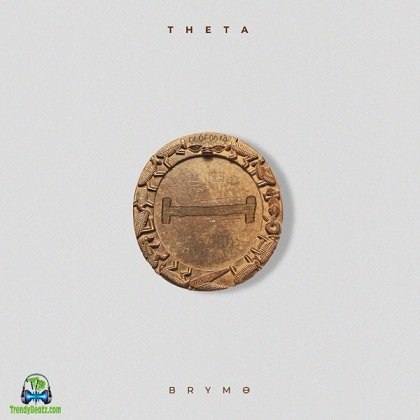 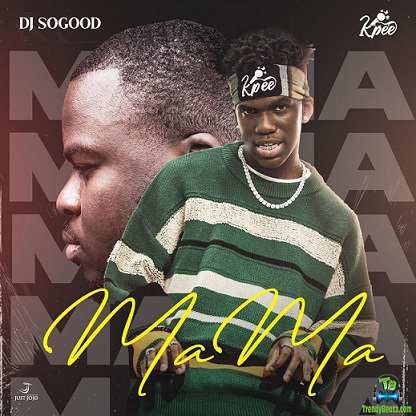 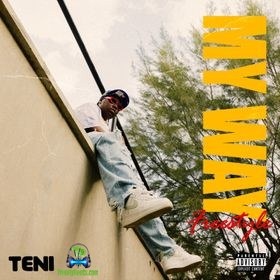 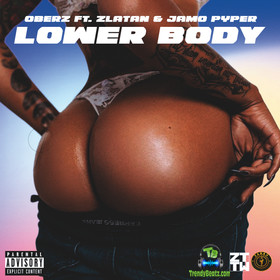 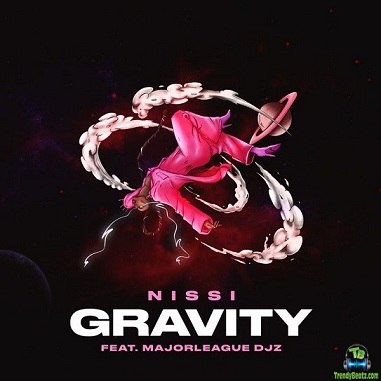 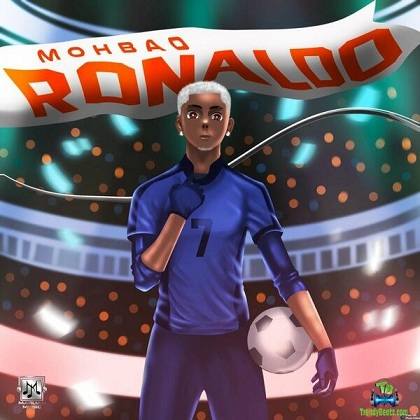