Nigerian Comedian Mr Macaroni Released this video Tagged Off Your Mic, in which he called a board meeting and began accusing the company's lawyer of being tired of the job and under performing.

After laying complaints about the lawyer, it went to the lawyer's turn to defend himself against the accusations, but Instead of defending himself, he began to reveal Mr Macaroni's bad money-spending records and employee-staff flings going on between him and the company Female staffs....

As soon as the Lawyer began revealing those implicating information, Mr Macaroni asked him to turn off his mic, despite the fact that there was no Microphone being used in the meeting. 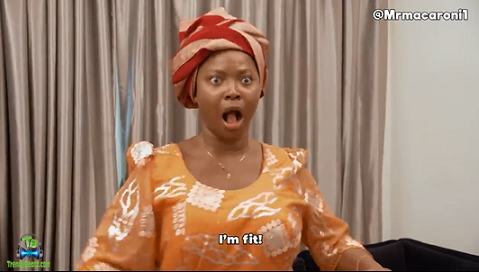 Mr Macaroni - Somebody Save Me Comedy Video 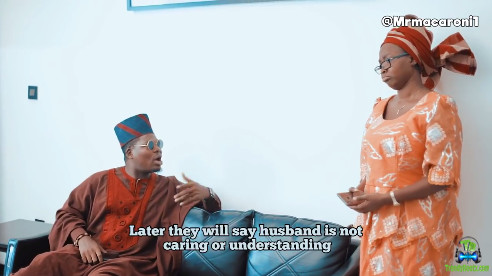 Mr Macaroni - I Am Not Married - Comedy Video 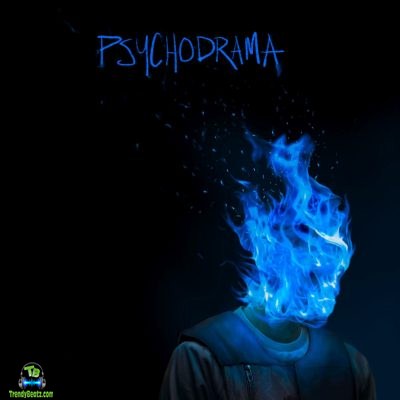