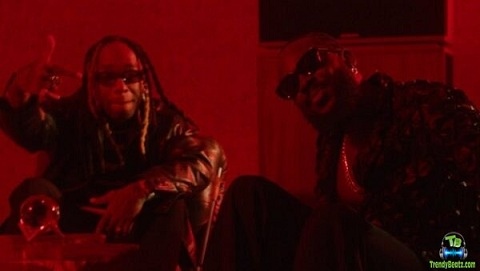 One of the respected Nigerian singers, Adekunle Gold unleashes the official music video of his song named, One Woman, featuring American singer and songwriter, Ty Dolla $ign, to deliver a catchy lyrics to this song we have here, released in the year 2022.

This Blaise-Beatz-produced record comes from Adekunle Gold's outstanding album named, Catch Me If You Can, which comes fully prepared with fourteen beautiful songs, including artists like; Davido, Ty Dolla $ign, Stefflon Don and others, still garening lots of streams.

Finally, the visual of this song, One Woman, was shot and directed by a brilliant videographer known as Michael Afomah, who did a wonderful placement on the video. 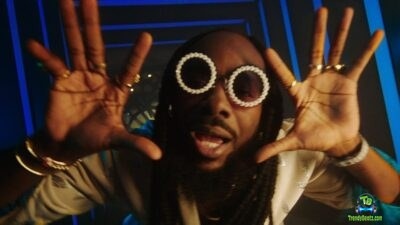 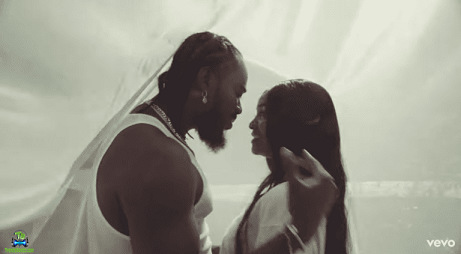 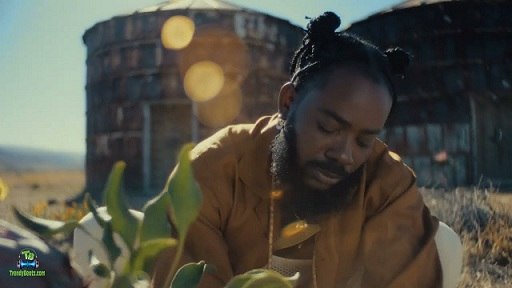