The Nigerian recording artist, Goya Menor unleashes the video of his song named, Bounce. Watch below.

Top promising act, Goya Menor, a Nigerian music crooner outdoors the official music video of his dazzling track called, Bounce. The song was discharged in the year 2022, carefully composed and recorded by Goya Menor, as he displays his inbuilt talent to the audience.

Goya Menor whose real name is Bright Goya made a huge entry into music fame with the record named, "Ameno Amapiano (Remix)", together with a Ghanaian music producer known as Nektunez. The song which became a global hit has been nominated in the forthcoming "HEADIES' VIEWER'S CHOICE" category.

Bounce is another sizzling track by Goya Menor to enjoy and feel-good, co-written and produced by Eternal Africa. However, the music video was shot and directed by a sensational videographer known as Bash Em. 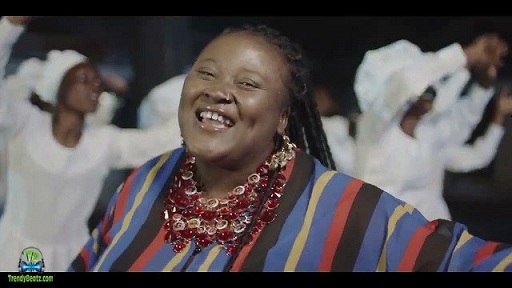