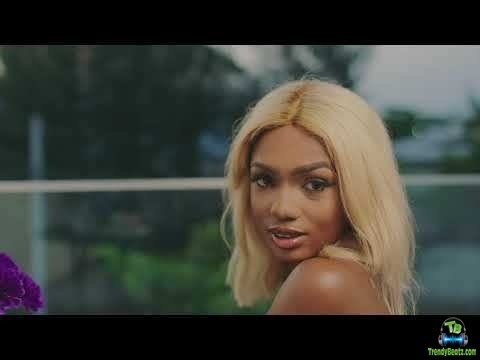 Multi-Talented Nigerian Trending artist, Sean Tizzle finally unveil the official music video of his new song ''Chargie'' which was released just a few hours ago.
The official audio of this song ''Chargie'' was taken off his recently Extended Play ''Where You Been'' as the 3rd track produced by Dera and K.O which is now making waves in Nigerian and other African countries,

Not just about a few hours ago, Sean Tizzle drops the music video of this song ''Chargie'' which was directed by Zamani Istifanus. 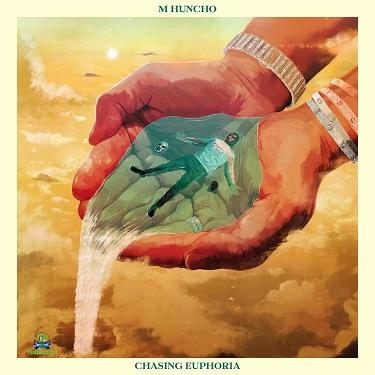