The Tanzanian record singer, Diamond Platnumz has releaed his visual paly to his hit track titled "Jeje" which was released recently in the year, 2020.


The WCB Wasafi Record Boss, Diamond Platnumz has delivered the new video to his debut hit single track titled "Jeje" released recently in the year, 2020 as one of Tanzanian best music videos of the year.

This new video is now trending in Tanzania and other African countries due to Diamond cool acting and styles. Diamond has been a top trending artist who has been in the music industry for a long time still dropping hit songs and videos for his fans.

This new video was directed by the video engineer, Kenny who is one of the best video directors in the industry. This new video is being rated by all his fans as one of Diamond best love dance video with a woman.
Just play, watch and download this new exciting video by Diamond Platnumz for your cool jollification. 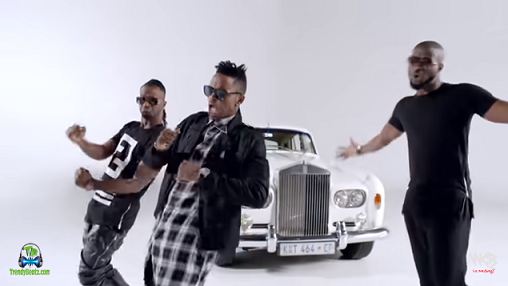 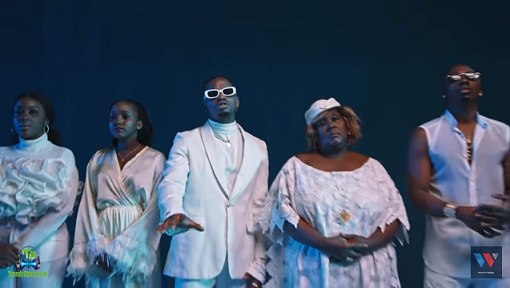 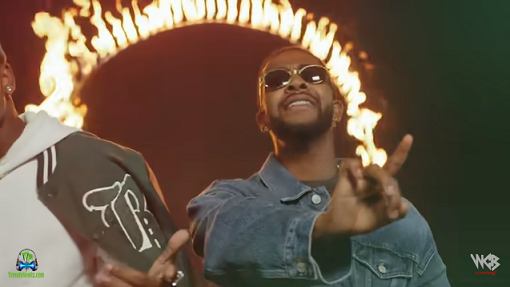 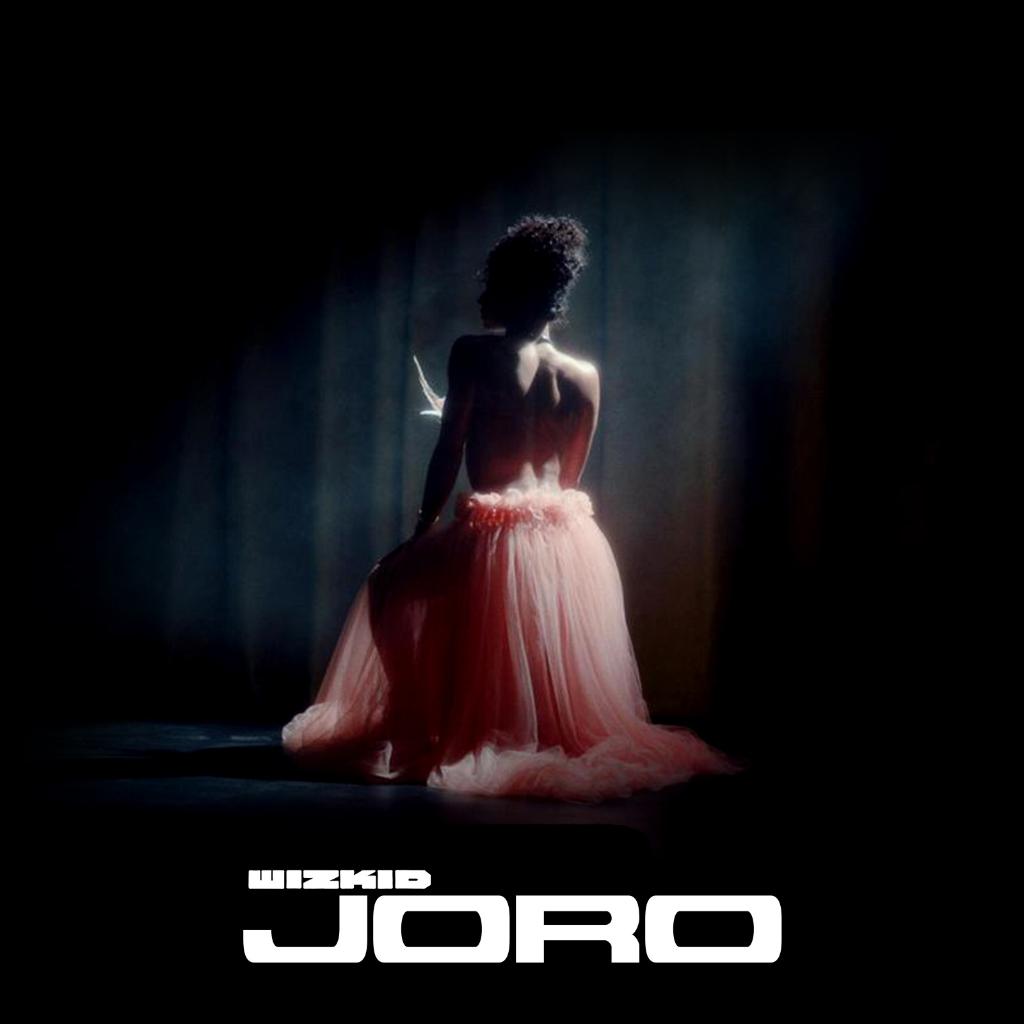 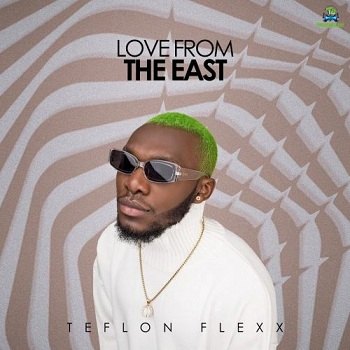