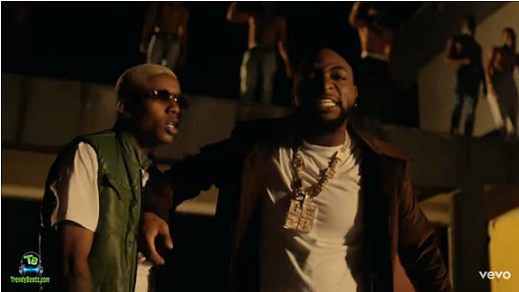 Directed By: The Alien Visuals


Small Doctor has published the visual play of his hit song "Mandeman" in which he features Davido just recently in the year, 2021.


One of the Nigerian top-rated singers, Small Doctor has succeeded to release the video of his hit song "Mandeman" which featured Davido. This video came out a few hours ago which is now has already gathered thousands of views on Youtube and other streaming platforms for the audio. This video was directed by The Alien Visuals.

In this video, Small Doctor and Davido explicated out what they have already vocalised in the audio. Davido played well as an inspiring artist who additionally made the video to be more enjoying and interesting, while Small Doctor the video Boss just finalized the visual play with his own styles that got fans crazy. 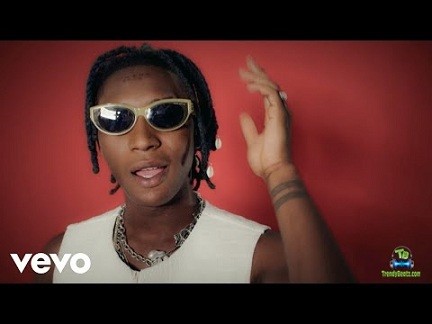 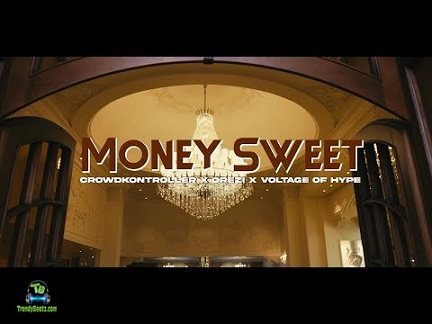