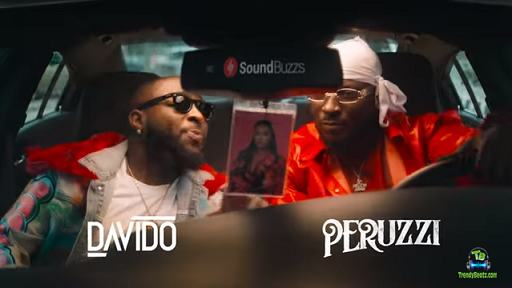 
The Nigerian Veteran singer, Peruzzi has published his so much anticipated video "Somebody Baby" featuring Davido in the year, 2021 with the help of the video director, Mr Layiii.


Nigerian talented singer Peruzzi has delivered the visual play of his new song "Somebody Baby" featuring Davido his big boss who owns the DMW Davido Music Worldwide. This video was released just recently in the year, 2021.

This video is so amazing and catchy that it has already topped up to 9,537 views a few minutes after it's release worldwide. Peruzzi has been one of the Nigerian giant artists loved by millions of fans in Africa.

Before this video was released. Peruzzi on his Twitter and Instagram page has been posting some part of the video just to keep in touch with his fans that something so outstanding is on the roadway coming. Now he's landed out now with the official video for new entertainment.

Peruzzi Davido Somebody Baby (Video)
Other Videos By Peruzzi 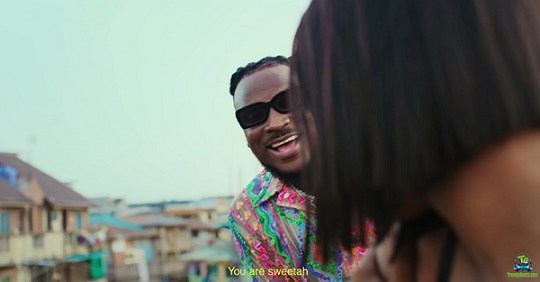 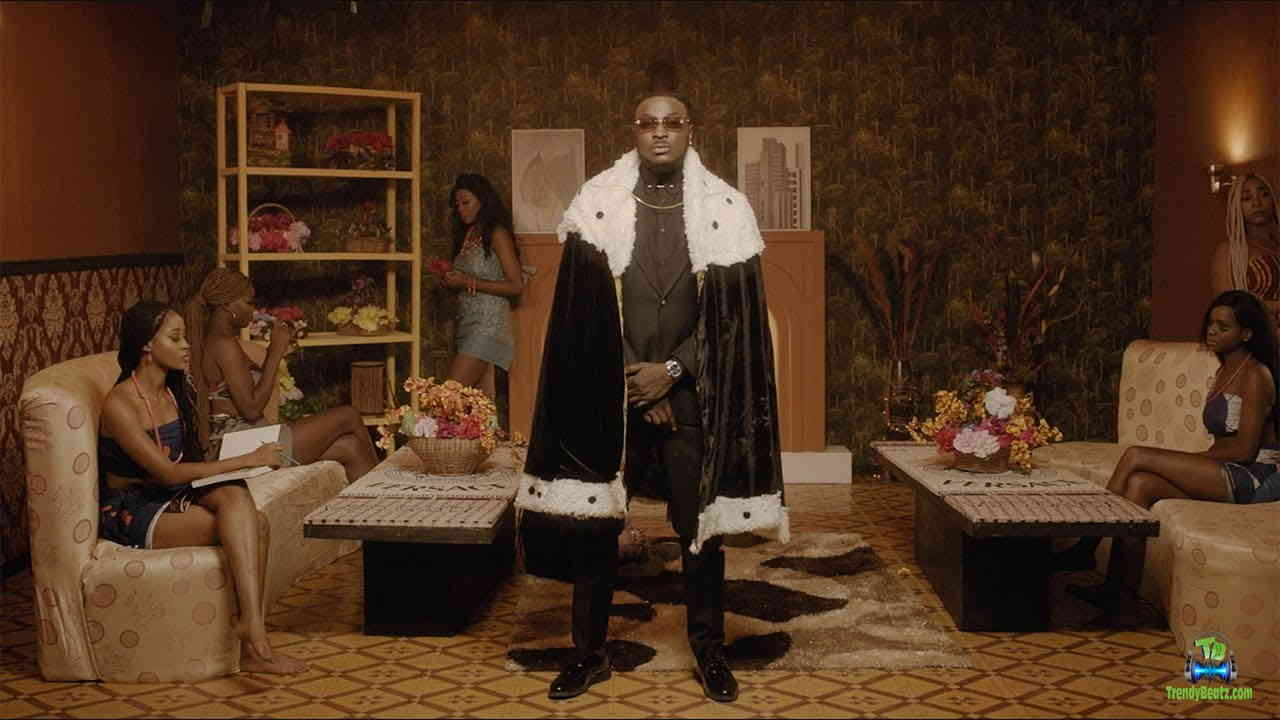 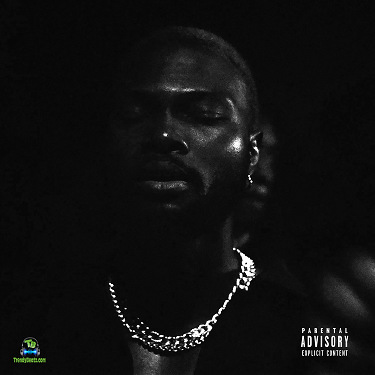 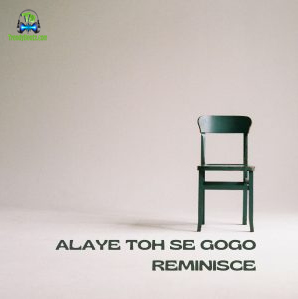 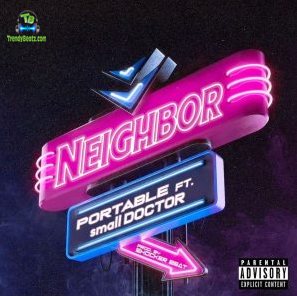 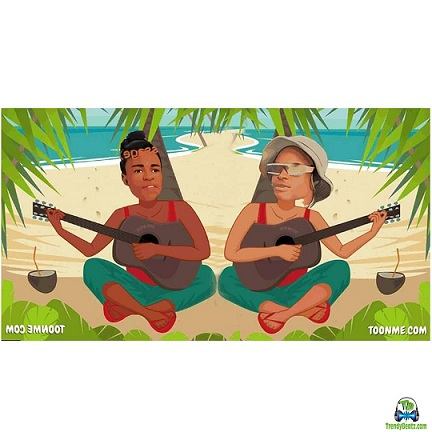 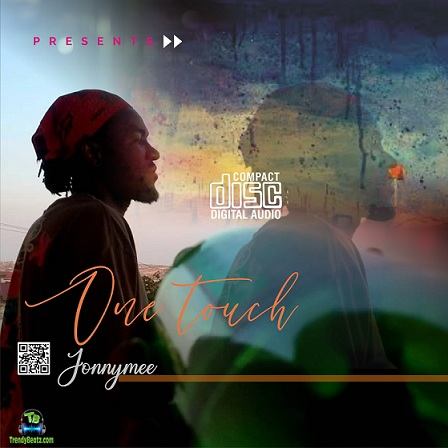