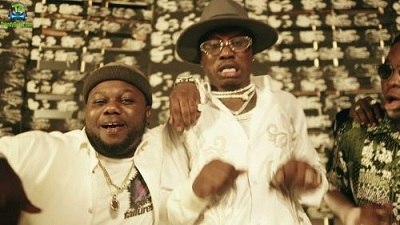 
Multi-Million Records (MMR) launches the visual to this hit song ''Obrigado'' performed by Kuti Mayana, as he enlisted Nigerian street ambassador, Zlatan on this tune.

Kuti Mayana, with Zlatan Ibile, collaboration, was a great one. Both artists did justices to this song, spicing it up with their incomparable style of music.

Moreover, here comes the visual of this song ''Obrigado'' which was filmed and directed by, Visionary Pictures. 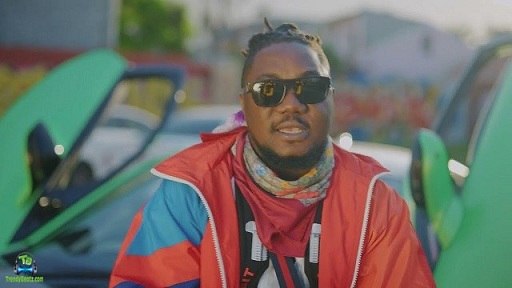 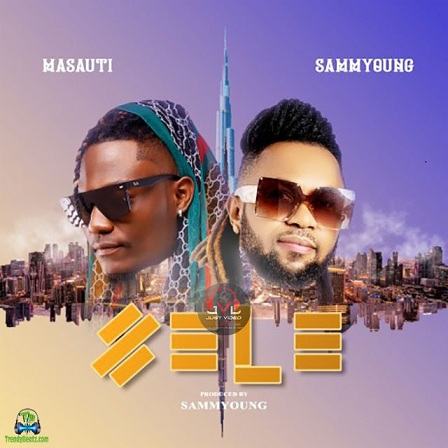 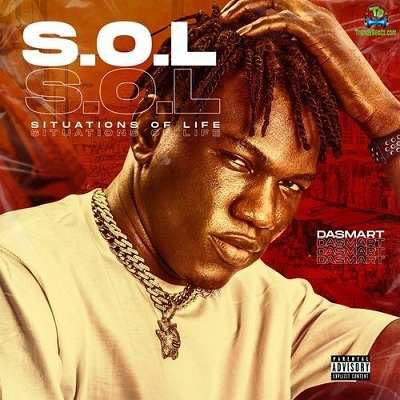