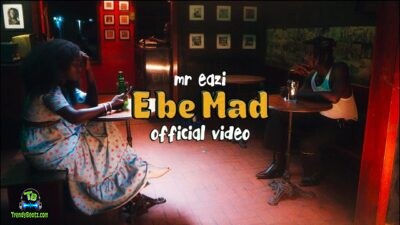 
Respected Nigerian hit-maker, Mr Eazi, launches the visual of his trending song named "E Be Mad" Released in the year 2021.

This impressive, song is coming from Mr Eazi's 2021 Extended Play tagged "Something Else" consisting of five solid and dope tracks, with no guest appearance.

Recently, Mr Eazi, unleashes the visual of "E Be Mad" which was produced by Kel P and Jaylon. Ademola Falomo, did a wonderful placement on the video. 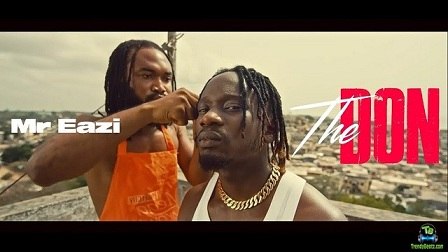 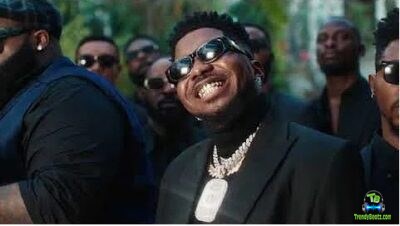 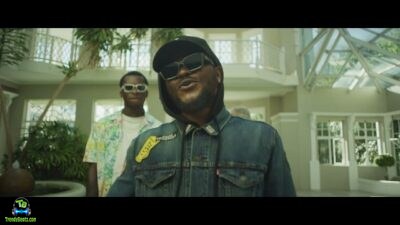