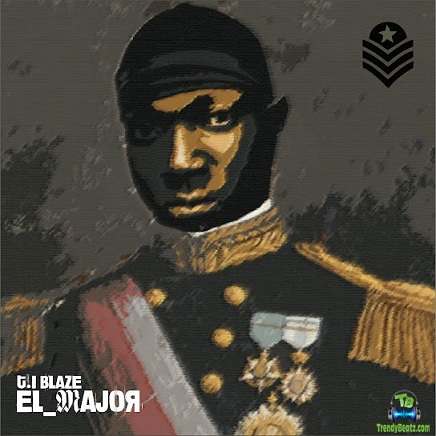 Grab this impressive record captioned, Yawa, written and recorded by T.I Blaze, in which he enlisted one of the Nigerian song makers called, BackRoad Gee, who did wonderfully well on this outstanding output, adding bars to the instrumental.

T.I Blaze is one of the top promising and ambitious song makers, his fans keeps increasing as the days goes by. The singer received Nationwide fame after the release of the remix of his song “Sometimes" featuring rapper Olamide in January 2022.

Nevertheless, this masterpiece soundtrack featuring BackRoad Gee, is one of the hit records off T.I Blaze's just-released project labelled, ELMajor, standing as the third track of the project. Produced by Rexxie.