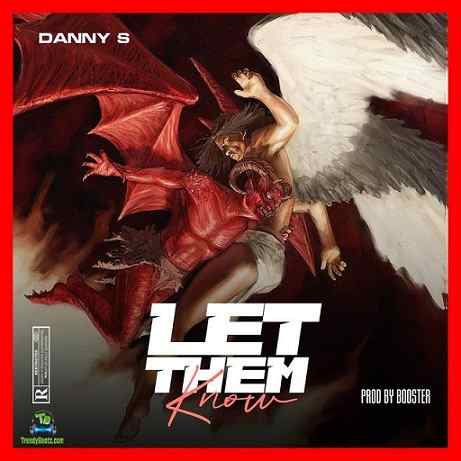 
Here comes a Brand new hit song tagged, Let Them Know, released by the Nigerian Most Talented hit singer, Danny S, in the year, 2020 as one of the hit songs of the year. This song is now trending all over the Nigerian Home Base due to its hit vibe. Ajibola Danladi, known as Danny S is a fast trending hit singer who has been dropping latest vibes in the Industry and not about a few hours ago, he released this new song to entertain all his fans. After this song was released, it started making a big wave which also got all his fans talking.

Some of his songs include Oma Mad, Jamisi, O O (Original Ole), and many more. And he still out there to drop new songs as time goes on.This song was produced by Booster.


Share Danny S - Let Them Know Mp3 with others on;