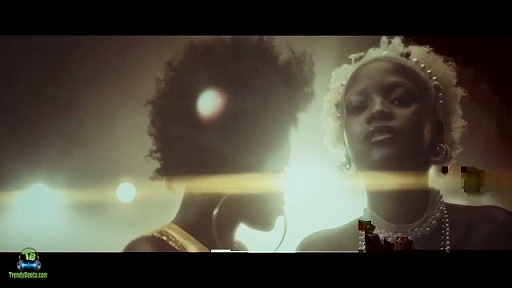 
The record producer and DJ, Kabza De Small and DJ Maphorisa have released the visual play of "Folasade" along with Tresor. This video was released in the year, 2021 as another one to watch out for.

"Folasade" was a hit song that excelled a huge trend which made these two top stars in publishing the official video. The song was from their collaborative album "Rumble In The Jungle" which housed 13 tracks that are still gravitating extremely in South Africa.