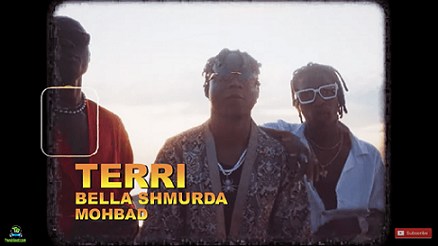 
Starboy Entertainment Records, presents the official muisc video of this song "Money" performed by Terri, on which he features Nigerian raves of the moment, Bella Shmurda and Mohbad.
Terri, released this song after he gave us "Come Around" a groovy record, with insightful lyrics and vocals. This artist, Terry Akewe., widely known as Terri, totally gained an audience after his song "Ojoro" which was a massive hit.

Since then Terri, keeps updating our playlist, without stopping. However, here comes the visual of his song "Money" which was produced by Tuzi beat, while the video was directed by Unlimited L.A. 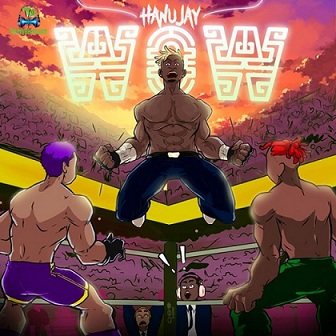