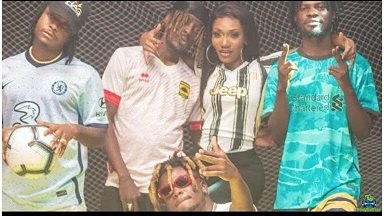 Here comes the visual of "Champions Leagues". taken from the album, which was directed by KP Selorm, produced by MOG Beatz. 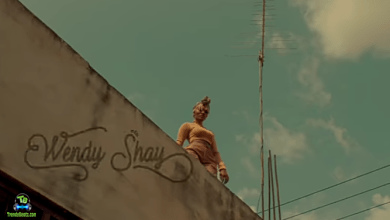 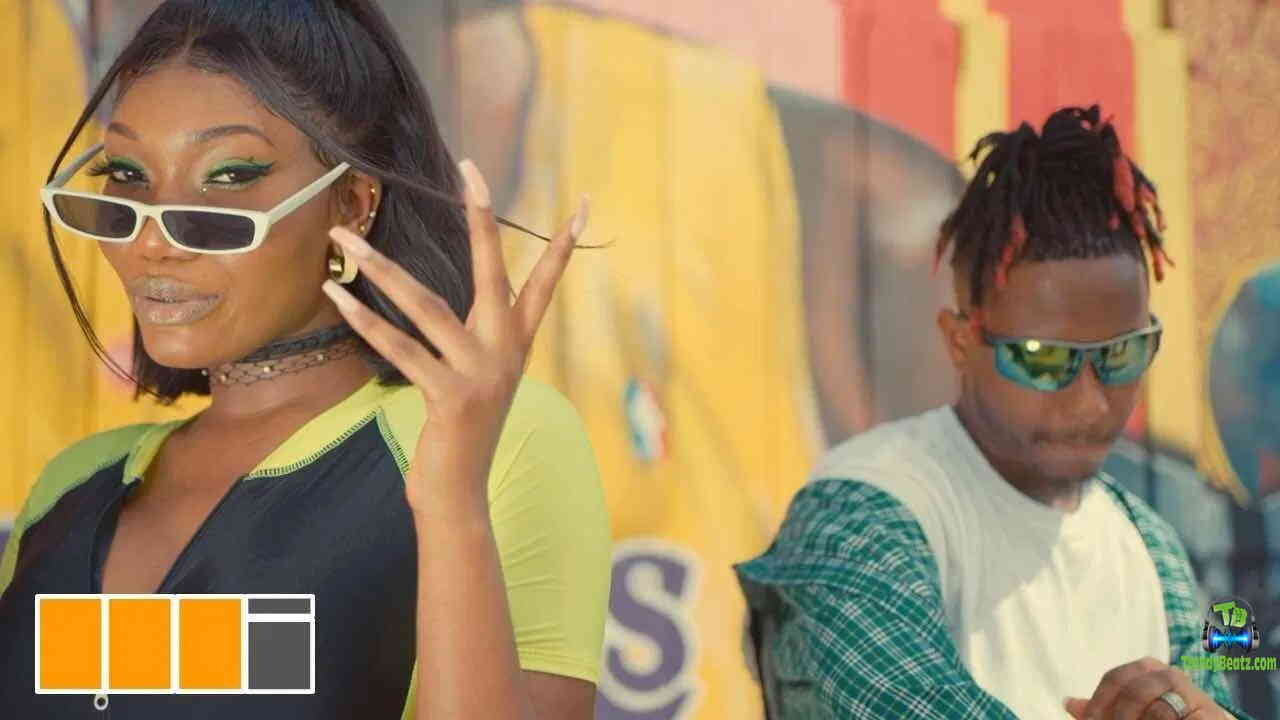