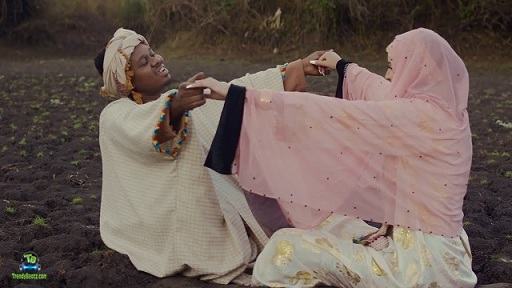 Bongo Flava and Afro-pop singer, Lava Lava has shared the official video of his new trending song titled "Ngari Ngari". The video was premiered a few hours now which has been collecting lots of views and fans positive comments.

The song "Ngari Ngari" was released a few days ago and the song is a follow up after his still trending song "Inatosha". Without keeping the fans on chill, he shared the official video of Ngari Ngari for the viewing pleasure of the fans. 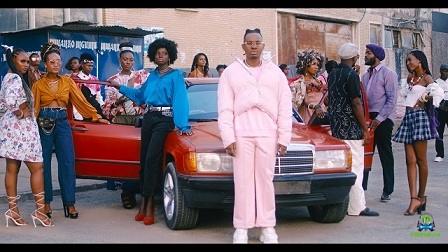 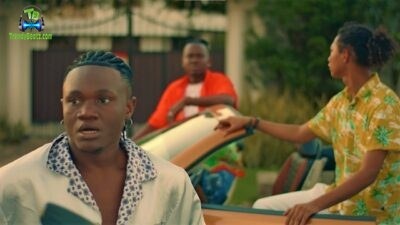