WCB Wasafi Records presents the official visual of this song ''Wale Wale'' performed by Lava Lava. This song was released recently this year 2021, which was a massive studio record.

Moreover, this song ''Wale Wale'' was taken off from his 2021 Extended Play tagged ''Promise'' which consists of 4 tracks featuring his label mate, Mbosso and his boss, Diamond Platnumz.

As his music fans still enjoy the hit ''Wale Wale'' Lava Lava decides to bring out the music video, which was filmed in Tanzanian and special effect from talented videographer, Hanscana. 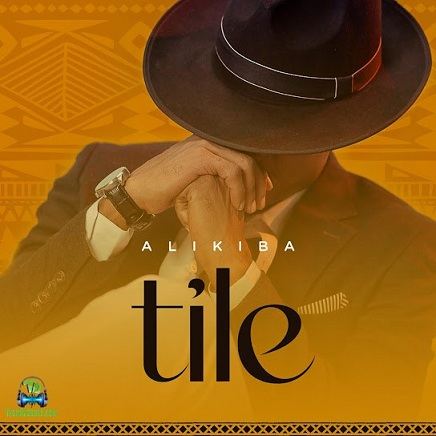 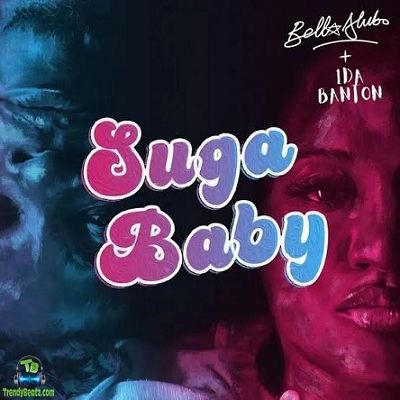 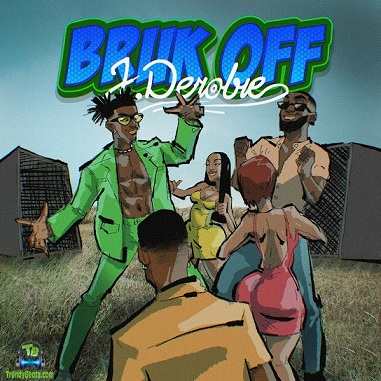