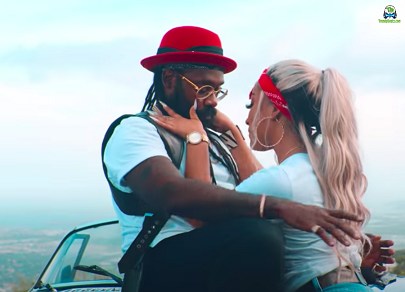 
Tarrus Riley delivers the visual of his hits song ''Lighter'' featuring Shenseea and Rvssian, which is a potential hit jam, with good afrobeat sounds, good lyrics and nice vocals, to vibe with.

The video of this song was directed by talented cinematographer, Xtreme Arts, as he did a wonderful placement on this video, which will be generally accepted by his music fans. 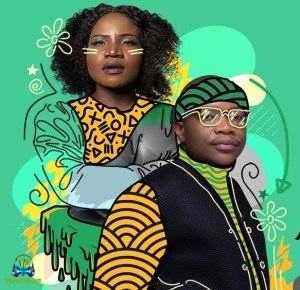 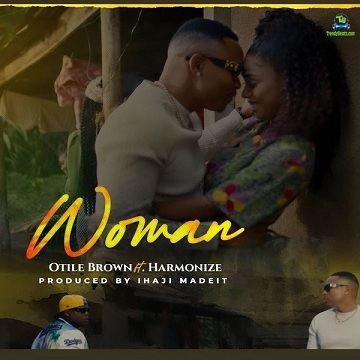 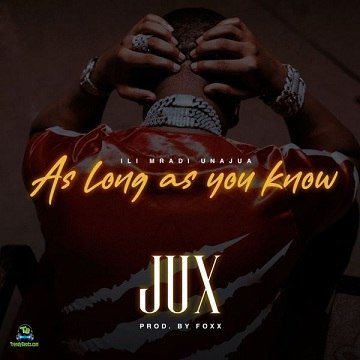 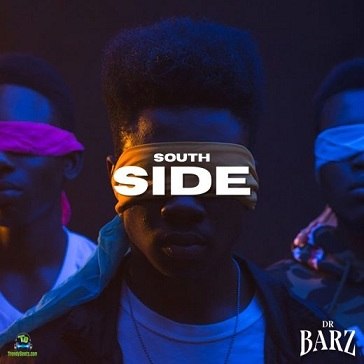