Burna Boy is Nigeria Only Grammy Nominee for 2020 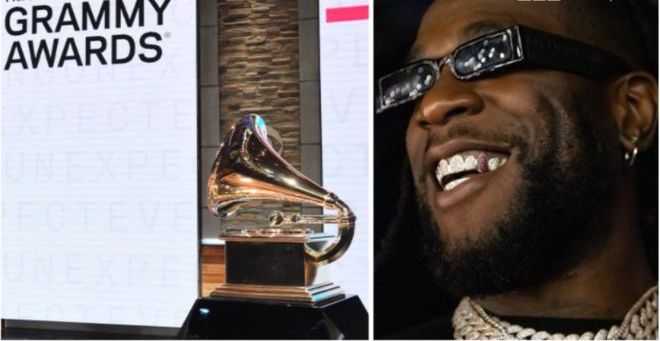 Burna Boy is Nigeria Only Grammy Nominee for 2020

Nigeria International and Africa's Gaint "Burna boy" has been nominated for the Best World music Grammy.

After winning the Best International act in 2019 at the 19th BET Awards, Burna Boy has been nominated for the 2020 Grammy Awards


The nominees for the 62nd Grammy Award have been revealed. The list was announced today, November 20, 2019, with Lizzo leading the pack with eight nods. Burna Boy has also been nominated as the only artist from Nigeria. Nigerian artist Damini Ogulu, popularly known as Burna Boy, has been nominated for the 2020 Grammy Awards. 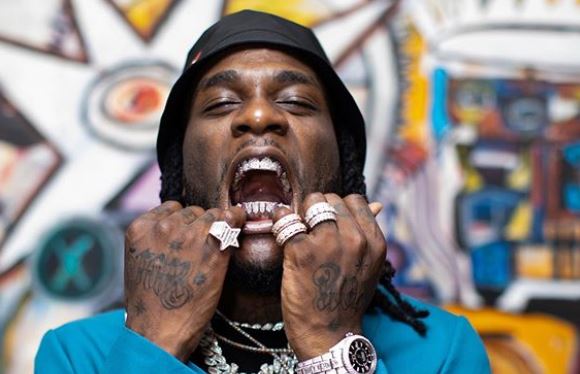 His latest album ‘African Giant’ has been nominated in the Best World Album category. Other contendersfor the same win are Altin Gün for Gece, Bokanté & Metropole Orkest Conducted By Jules Buckley for What Heat, Nathalie Joachim With Spektral Quartet for Fanm D’Ayiti, and Angelique Kidjo for Celia. Burna Boy joins the likes of other Nigerian acts Seun Kuti, Femi Kuti and King Sunny Ade who have been nominated in the same category.
Babatunde Olatunji, Wizkid, Timaya and Kah Lo have also been nominated for the Grammys but Sikiru Adepoju remains the only Nigerian to win this highly revered award.
The award ceremony will be held in February 2020. See the full list of the nominees here. Note: Fellow Nigerians, Abisagboola Oluseun John, known professionally as “Bankulli,” Oluwatosin Ajibade, who goes by his stage name - "Mr eazi," and Legendury Beatz, a Nigerian record producing and songwriting duo, have also been nominated.
Unlike Burna Boy, who was nominated for his project, Mr Eazi and Legendury Beatz were recognised for their work on the ‘OASIS’ album by J Balvin & Bad Bunny.
Burna Boy has had a great year 2019 has been great for the ‘African Giant.’ Here are some highlights of Burna Boy’s year prior to his Grammy nomination:
*Winner of the ‘Best Africa Act’ Award at the 2019 MTV EMA’s *Winner of the Best International act category at the 2019 edition of BET Awards *Took home four awards at the SoundCity MVP Awards 2019 *Winner of two awards at the 2019 Headies *All Africa Music Awards (AFRIMMA 2019) artist of the year *Perfomed at the Tiny Desk Concert, Coachella *Featured on Beyonce’s ‘Lion King’ album *Shut down Wembley Arena in London