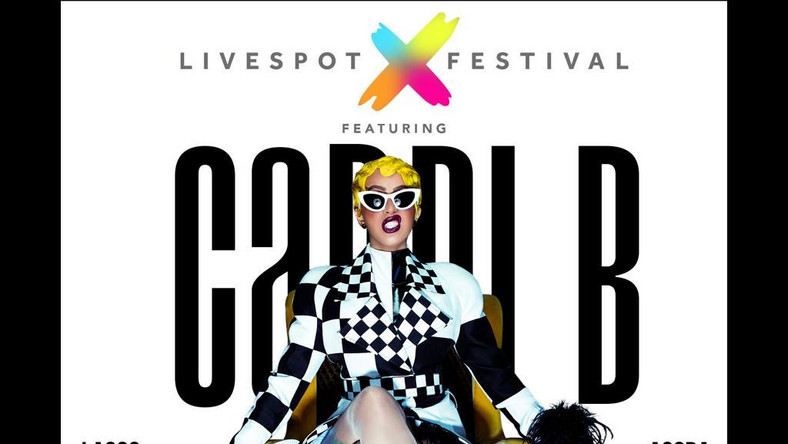 Grammy award-winning rapper and social media sensation, Cardi B is on her way to Africa to perform for the first time on the continent in Nigeria and Ghana.


The star shared a post on her Instagram page of her dancing in excitement in a private jet as she set off for the concert. "1:03am drop my KK in NY on my way to Afrriiiiicaaaaaaaaaa baybeeeee!!!!!!," she wrote in the post. 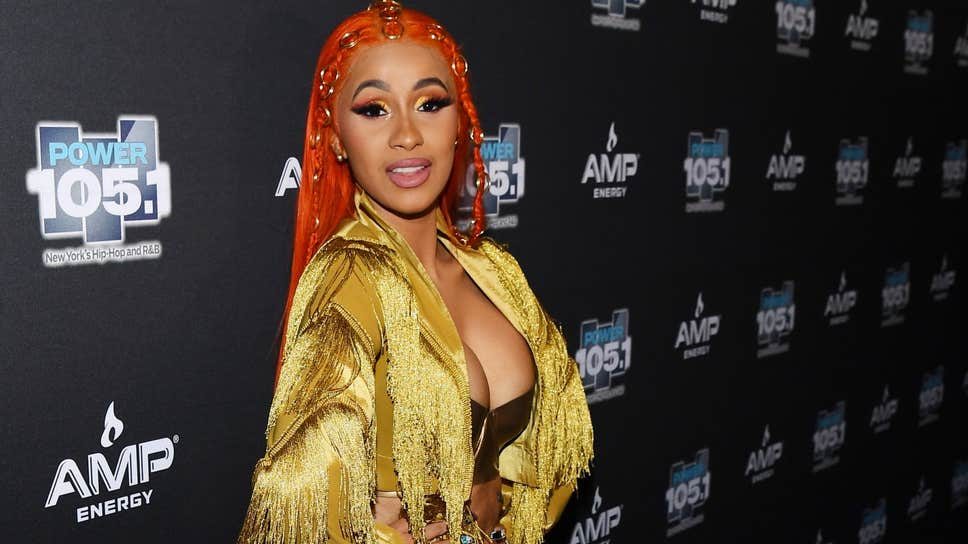 Last month she announced that she would be performing at the Livespot X Festival in Lagos, Nigeria and Accra, Ghana. "Africa. I'm coming! Nigeria and Ghana," she wrote at the time. 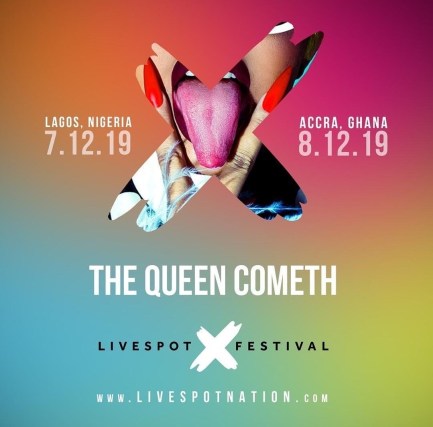 Cardi B (real name Belcalis Almanzar), broke into the music scene in 2017 with her hit single 'Bodak Yellow.' 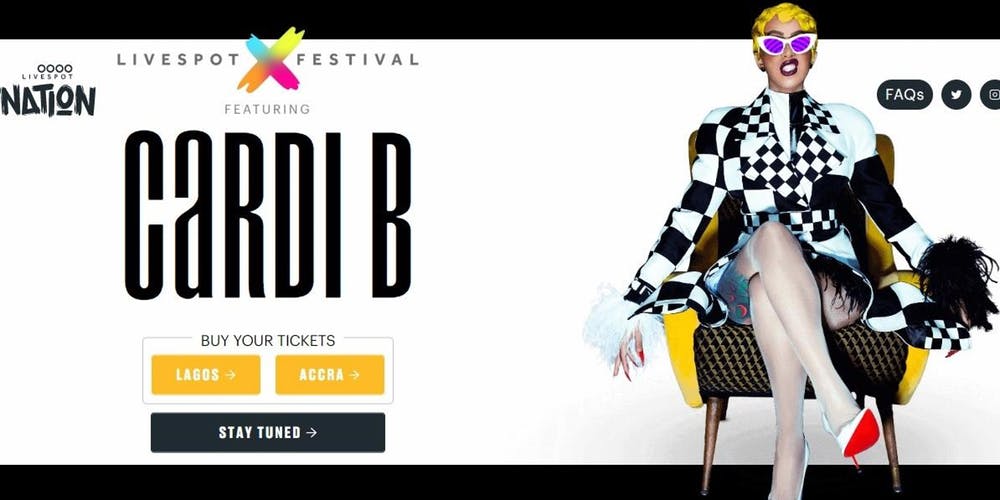 She will be performing at the two-day festival alongside top African artists from both countries.
Organized by Livespot 360, a digital agency based in Lagos, the festival will feature Tiwa Savage, Burna Boy, Shatta Wale, R2bees among others.
Darey Art Alade, a Nigerian singer and creative director of Livespot 360 says Cardi B was picked to headline the festival because of her immense popularity.
"She is one of the biggest artists in the world... It's really about her uniqueness, her star power. She has got great music and she is the girl next door character that everybody loves," he told CNN. Cardi B has won multiple awards including a Grammy Award, seven Billboard Music Awards, and four BET Awards.
Cardi B's visit to Africa is one of many from A-list music artists. Over the past years, stars like Beyonce, Jay Z, Skepta, Kelly Rowland, and Toni Braxton have performed in different countries on the continent. There has also been a rise in international collaborations with African artists. Drake and Nigerian musician, Wizkid teamed up on 2016 hit "One Dance" making Wizkid the first Nigerian artist to top the US Billboard Hot 100. In July, Beyonce teamed up with multiple African acts including Ghana's Shatta Wale, Cameroon's Salatiel and South Africa's Busiswa and Moonchild Sanelly on her 'The Lion King: The Gift' album.
Toye Sokunbi, a Nigerian music analyst says the internet and social media are part of why more people are paying attention to the continent's music scene. According to him, it is faster to access and share African music compared to many years ago. "The internet, for example, has made the world smaller. This also means the synergy between African diaspora and Africans in Africa is strengthening," he Said.