The East London music producer JAE5 has released the official video of his hit song "Dimension" starring Skepta and Rema, delivered in the year, 2021.


Music sound engineer, JAE5 has published the official visual play of his trending song "Dimension" featuring Skepta and Rema. This video was delivered a few hours ago in which JAE5 explain more of what he's talking about in the official audio. The official video directory credit goes to Ebeneza Blanche.
Just watch the video below and also download the audio track for your full jollification. 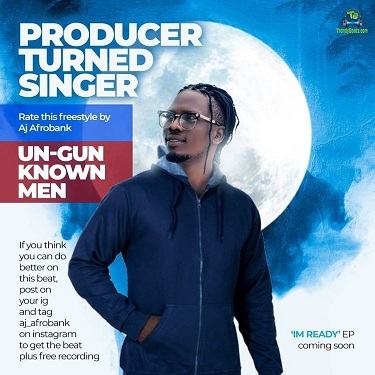