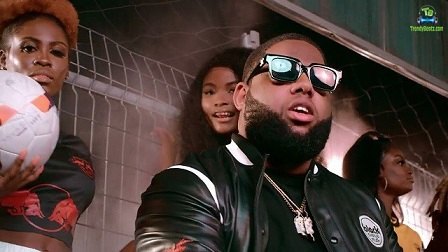 This song ''Enjoyment Minister'' by D Black, stands as his second single of the year, his first song was ''1 Sushi'', which still enjoying lots of streams, views and downloads on the digital platform.

Recently, D Black decides to smash this impressive jam ''Enjoyment Minister'' to thrill his music, here comes the visual of the track, which was directed by iconic videographer, Rex, who did a wonderful placement on this video. 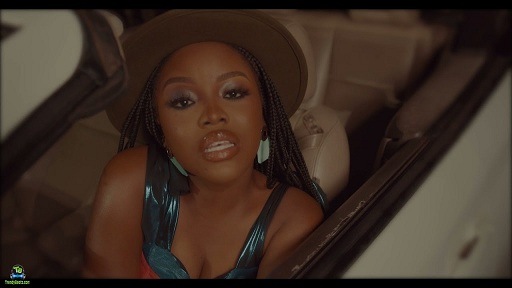 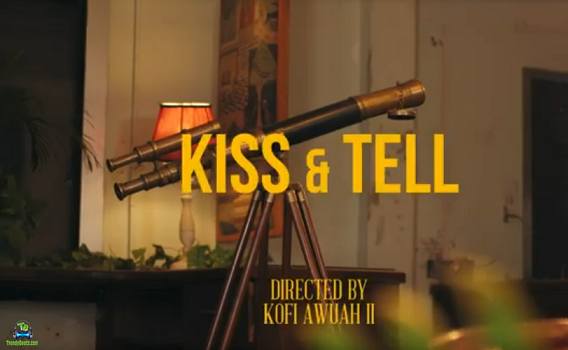