Pappy Kojo, is one of the respected Ghanaian artist, who is versatility music scene, is something to reckon on. Pappy Kojo, made a good collaboration on this sound, as he joins hands with Phynofino, who murdered this song, with his incomparable style of rap. music. RJZ, also performed well.

Now here comes the visual of this song, which was chopped and directed by Jason Gaise & T. Sangari 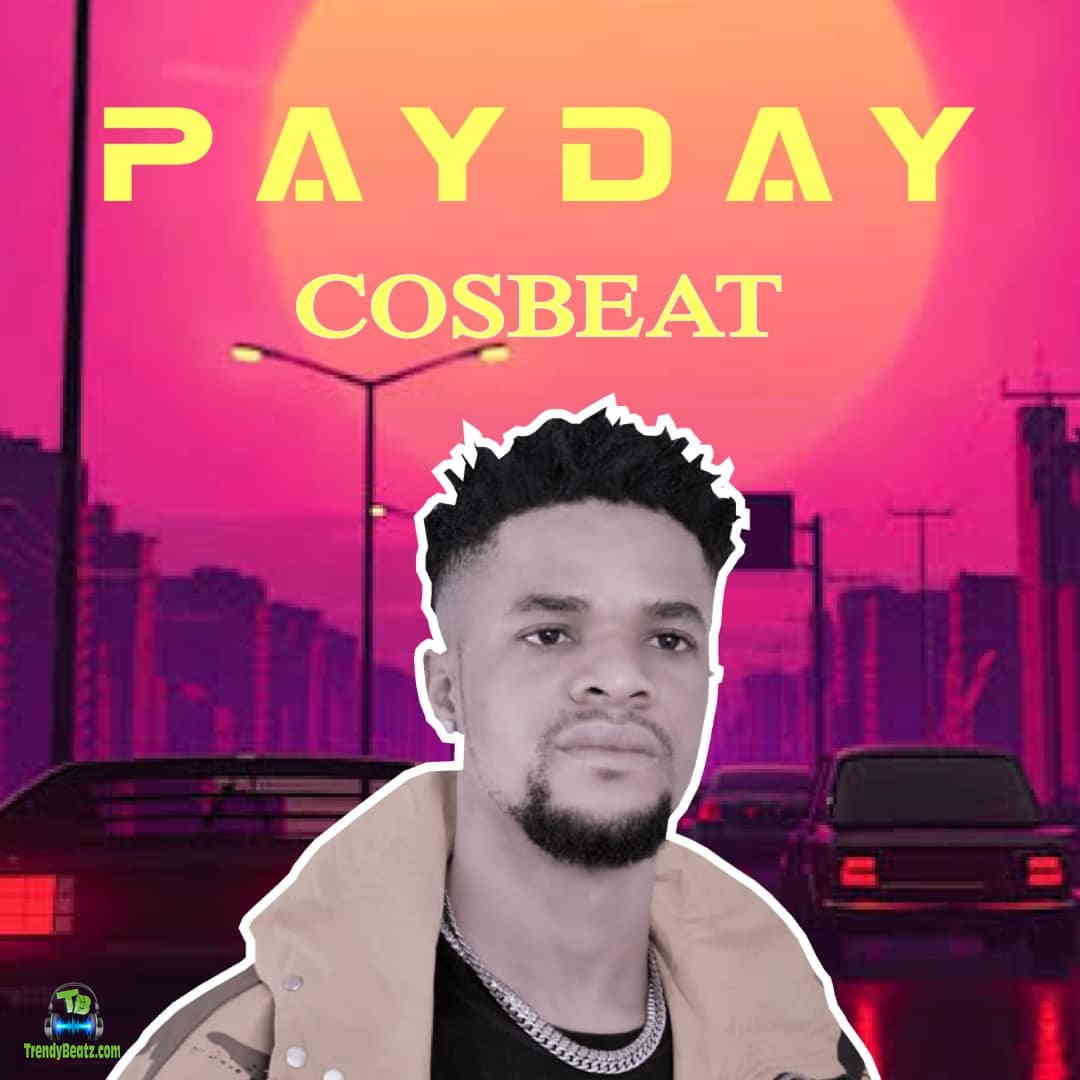 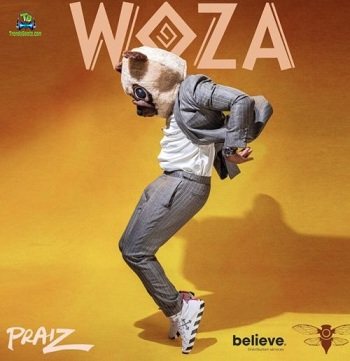 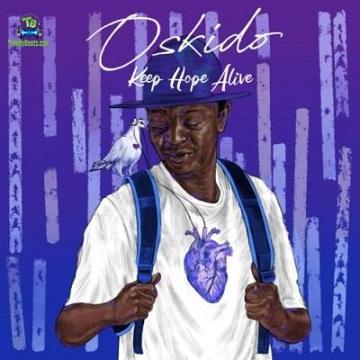 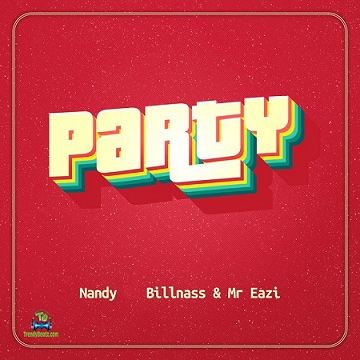